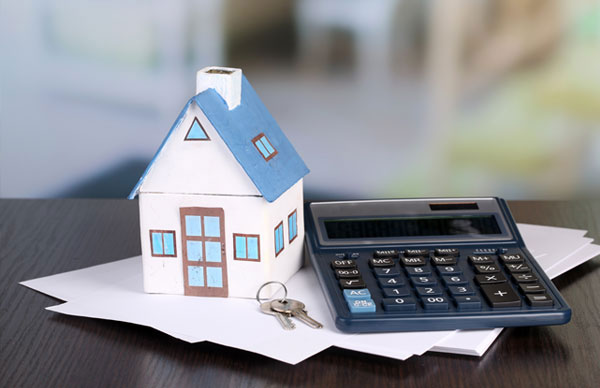 24 May The End of Property Price Growth? Dream On – More Nonsense Awaits

Some would like us to believe that Brexit will, for most of the UK, make very little difference; in much of the country people are moving home or buying because they need to, so what happens between Westminster and Brussels will not have a huge impact.

Jeff Matsu, senior economist at the Royal Institution of Chartered Surveyors (RICS), said that property price growth is softening across the country. Here in London, demand remains high and there simply aren’t enough houses being built to satisfy it, so expect property price growth to continue to rise, albeit at a slower rate.

Transaction numbers however seem to be slumping in London.

This is mainly because of the changes to Stamp Duty which overwhelmingly affects London and the south east. The hike in this tax for properties over £925,000, and the 3% surcharge for 2nd properties is creating a log jam at the upper end of the market, making it harder for people to upgrade to bigger and more expensive properties. This momentum really came into play in April 2016 as the 2nd property surcharge was introduced. This slowdown was met with the build up to last years June referendum vote – the property market has been quiet now for a year.

Stamp Duty revenue for HMRC doesn’t seem to have dropped – at least not yet – as we mentioned in our last newsletter. This is definitely worth keeping an eye on. The new high SDLT regime for 2nd property and over £925,000 is very unpopular in London.

The new tax treatment of mortgage interest was introduced in April 2017. However with these not resulting in an increase in tax bills until January 2019 earliest – and January 2021 before they really start to bite – its early days here. Some buy to let owners are taking advantage of this “phoney war” period to make disposals. Equally – others just intend to see it out. Perhaps they believe that rents will increase – passing – at least in part – the burden on to the tenant.

Yet prices seem to be holding up. Anecdotally we don’t see “down valuations” (where the lender disagrees with your valaution of the property in a downward direction) on the majority of the business we do (currently remortgaging). That’s interesting – but can it continue? Lender’s historically like to bump borrowers into more expensive, higher loan to value products.

Perhaps what is supporting the market is the fall in the GBP vis-à-vis other currencies making everything cheaper for those buying from abroad. Certainly there seem to be more tourists in London.  This could make foreign investment more attractive, and many of these investors buy in the most expensive and exclusive areas continuing the ‘London bubble’ phenomenon. Jonathan Hopper, managing director of the buying agents Garrington Property Finders, said that the mainstream property market has seen more of a “knee-jerk reaction” to the Brexit vote than the high-end property market.

Ultimately, whilst many investors may take a “wait and see approach”, holding back from making purchases out of fear and uncertainty, there is still positive news for the opportunistic investor. Robert Gardner, Nationwide’s chief economist, has stated that “low interest rates are expected to help underpin demand while a shortage of homes on the market will continue to provide support for house prices”. This is supported by property market research firm Hometrack who have also predicted house price growth – an average of 4 per cent in 2017.

Despite the endless chatter – interest rates rates remain at 0.25%. Inflation has been rising – but the BOE seems to think it is under control and will drop back within expectations and wage growth remains weak.

Meanwhile western governments maintain their pro-property ownership stance (what did QE and low interest rates do to the property market in 2008 onwards?). Help to Buy keeps the UK government hugely vested in the “success” of rising property prices.

We may be living in relatively quiet times for UK property – but this, we believe is a pause. We firmly expect a new set of government sponsored, pro property price growth measures soon enough. For now as we said last time – the next year may represent the time for a long, drawn out, Brexitesque, strategic purchase.