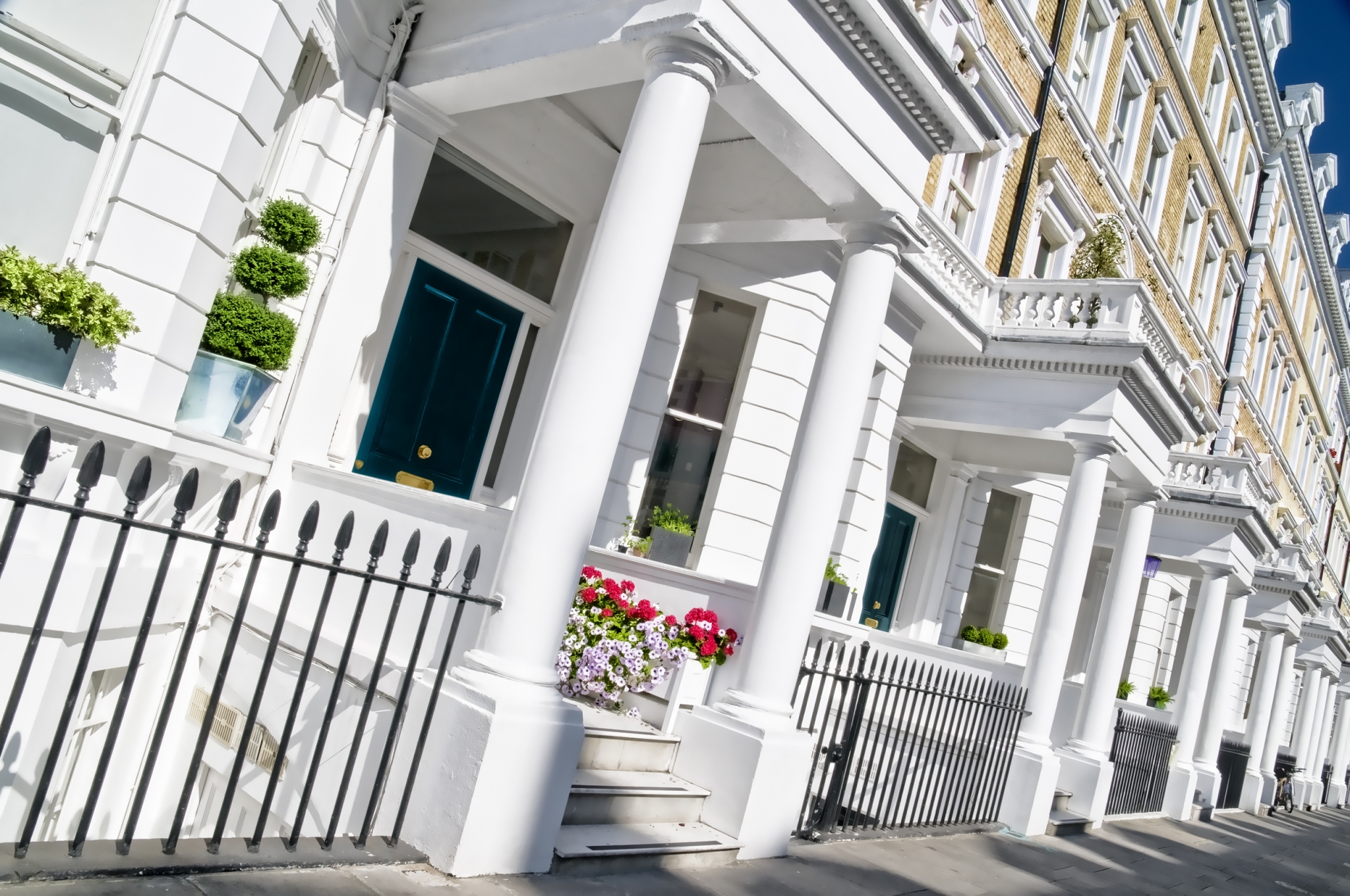 What power those who want to change the status quo? Homeowners, businesses, Banks and all lenders, big building firms, politicians have huge (combined) vested interest in a solid housing market, with little occasional volatility (creating buying opportunities) and increasing prices.

Are we on the precipice of a “bust” for economic or political reasons?

Who would you bet on to win that battle? Once a year it is worth re-iterating that the greatest recent time for real “change” to the UK housing market was in the aftermath of the GFC in 2008 onwards. It did not happen. The Boom – Bust cycle that Gordon Brown strove to ”eliminate”, continues. *

So what power to first time buyers to drive down prices?  Well, whilst they thought about it – they were bribed at the budget with a generous SDLT reduction. Meanwhile, the Bank of Mum and Dad becomes a top 10 UK mortgage lender. Doesn’t sound promising for the revolution.

Low interest rates. Despite the first rise in interest rates in 9 years, need we say – interest rates are at historical lows. Further increases are forecast for 2018 – although forecasts are unreliable. What level of interest rate rises can you withstand? Probably (although you would rather not) quite a few. Crucially, you can probably deal with more than central banks are prepared to impose on themselves.

Buy to Let market. The run away BTL market of the last 20 years has faced its first headwinds – with changes to taxation via SDLT and income tax (and reliefs) primarily, with stricter mortgage lending regulation behind this. The arguments remain – is this a social / political move to re-enable ownership for all? Or HMRC joining the BTL gravy train? Ideas that these changes will be reversed out seem implausible – only backed by a lack of judgement say, from Cherie Blair – who spearheaded legal challenges. We’d suggest energy expended in anger here is wasted – but BTL is not dead, nor the long term upsides from being a Landlord.

Will BTL tax changes release property back into the “owner-occupier” space – making a nonsense of the 300,000 new property builds a year? Indeed what likelihood that when the next bust does come – the UK sees an oversupply of property?

Rents : will reduced rental stock combined with these taxation changes ultimately lead to increased rental prices? Probably – and this could guide existing landlords through a rising interest rate environment.

Property Prices in 2018 : RICS comments that lower prices are “rippling” through London and the South East, Rightmove suggests they will fall 2% in 2018 and Savills agree with them – 2%. The main cause of this uncertainty and negative news is Brexit.

How to approach that? We are seeing fewer – but more strategic purchases and some big ticket ones too. Negotiation on price is more prolonged, deliberate and considered. Once agreed – transactions close out quickly as both purchaser and vendor move to rapid conclusion.

We’d suggest that 2017-2019 will be looked upon favourably in the years ahead as the time for a strategic and prudent property purchase. “I wish I had been brave enough to take the plunge when the world was full of Brexit uncertainty”. We can see that coming – although we cannot yet predict that when, if and how good sense will eventually prevail in the Brexit world. However it seems probable (however unlikely it might feel right now) that the property market will benefit from a post Brexit environment, one way, or the other. Or another.

Need more proof? Donald Trump, property developer, is President of the United States of America. Stamp Duty was cut at the budget.

We did say – don’t shoot the messenger. That is the real estate cycle right before our eyes.

YOUR HOME MAY BE REPOSSESSED IF YOU DO NOT KEEP UP REPAYMENTS ON YOUR MORTGAGE.