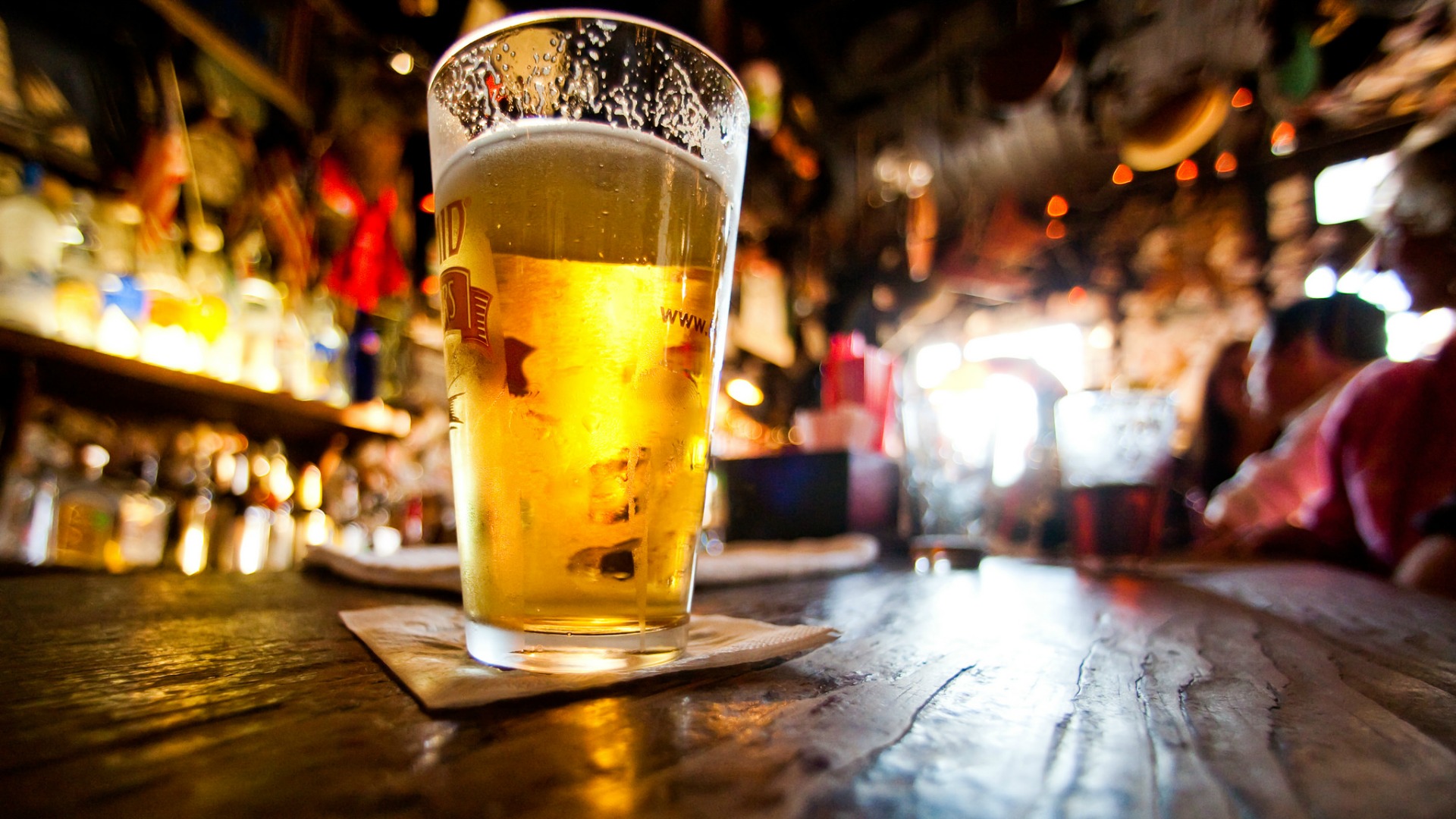 Posted at 14:45h in Finance by Dominic Hennessy 0 Comments
0 Likes

On the face of it, as any London Mortgage Broker will tell you, the property market seems like a sure fire opportunity for success. In May it was announced that prices in the capital had risen over 20% from the previous year, a growth rate which we’re sure much of the rest of the financial markets are envious of.

So why do people fear that the froth has come out of the London property market?

Mark Carney teases that one day, at some stage, in a while, before the end of time, interest rates might finally rise; could the sun finally be setting on the post-recession property boom in London.

The reluctance by the Bank of England to raise rates means that cheap money is likely to continue for the foreseeable future. The growing demand for letting accommodation is pushing rents up accordingly as the economy ROARS back into life. So should we fear, as some commentators fear that the boom could be grinding to an undignified halt?

Wages in the UK, after a long while scraping the barrel are finally rising again, (hurrah!), but many are now concerned that they are not rising fast enough.

The new rules being prescribed by the indecisive boyfriend Carney also certainly play their part in this scare-mongering, restricting the number of risky loans a bank can make, while some large lenders have pre-empted this legislation and brought in restrictive rules of their own.

The Bank of England is also gearing up for stress tests of institutions against a situation of depreciation only likely to occur after the end of civilisation. Stable doors, horse, bolted.

The icing on the cake for these naysayers is the slight decline in prices reported in some areas of London last month (although prices grew on average for 2.1% for the city as a whole.)

But we as your London Mortgage Broker reckon that all these words and bluster have no basis beyond that.

While prices may fluctuate in accordance with the cycles of boom and bust that are woven into the fabric of our world economy, London remains a leader in global finance.

Planning restrictions may be eased, particularly on brownfield sites, but this will open up the opportunity for more young professionals, currently having to commute in from satellite towns to finally realise their dreams of living in London.

The banks may be restricted to lending only 15% of mortgages with a loan ratio of more than 4.5 times a customer’s income, but they will continue to focus these products where they are needed, here in London.

There may indeed be a little calming, following the tremendous growth rates seen for the last 18 months, and to suggest that property prices can spike forever is unrealistic at best and dangerous at worst. So while some of the froth may be spilled as growth slows in the coming months, the pint beneath is still a very appealing prospect. Drink a deep draught.