Is your attitude to investment green enough? 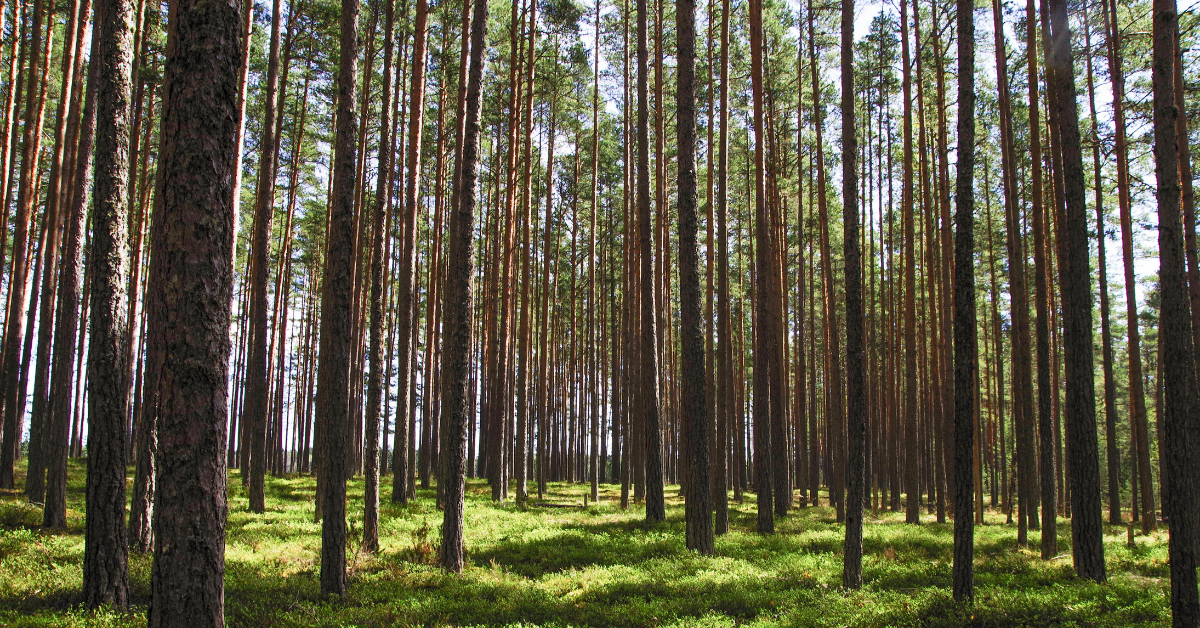 24 Oct Is your attitude to investment green enough?

The majority of participants are school children and students and some miss lessons every Friday to promote one clear message: what is the point in education if there is no future?

Reactions to climate protests have been divided. Opponents argue that the climate strikers are causing disruption to the economy as well as stunting their own education (not to mention the fact that not attending school is against the law in most countries). Could it even be suggested some are joining just for the chance to miss school? Yet proponents of the movement, known as #FridaysforFuture, argue that the climate crisis is having and will continue to have drastic effects on our planet, and therefore warrants drastic actions.

Public opinion seems to be shifting. Last week, an eight-country poll found that a majority of people recognize climate change as an ‘emergency’ and believe conventional politics is failing to respond. The poll also found that the climate crisis is viewed as the most important issue facing the world.
So is it OK to miss school for a cause you feel so passionate about? Anyone who watched Greta Thunberg speaking knows she has genuine passion for her ’cause’.

What effect could this have on the long term economy and could action like this effect the way people and organisations think about investing for the future? At the present time this has been picked up by the younger generation – those that currently may not have the funds to dictate work decisions by their choice of investments as they currently do not hold the funds to make an impact.

But could they influence those that do? Will parents and grandparents change strategy because of the voice of #fridaysforfuture?

How much can the children effect decisions today and how long before this generation will be making the major investment choices of their lives?

Light and Dark Green Investing – Which is Best?

Over recent years I have observed a increase in discussions with clients around “Light Green” or “Dark Green” investing. In a ‘Light Green’ strategy you would see your investments directed towards companies or organisations that are taking positive action for climate change. A large High Street bank could be regarded as “Light Green” if they have been recognised for their work towards saving energy in the workplace and ensuring recycling is effective in all of their offices.

However, some clients may feel this is not far enough, and would seek to pursue a “Dark Green’ strategy. In this case, you would need to look at those investments placed with companies or organisations who actively work towards tackling the climate crisis.

It’s not enough to recycle, you need to be an organisation who works for the greater good of the environment such as only using renewable energy companies, or those which proactively reduce their carbon footprint by planting trees.

In some cases this is not such a developed marketplace and can limit the choices you have when planning for your future.

Whilst ‘ethical investing’ has been around for a long time, I am sure we are going to continue to have more of these conversations and be tasked to find suitable products to fit these criteria over the coming years. So our discussions will no longer be just around someone’s feelings of risk versus reward and any capacity for loss based on these factors, but also how they feel about the environmental and ethical impact of any investment and how this may affect future growth.