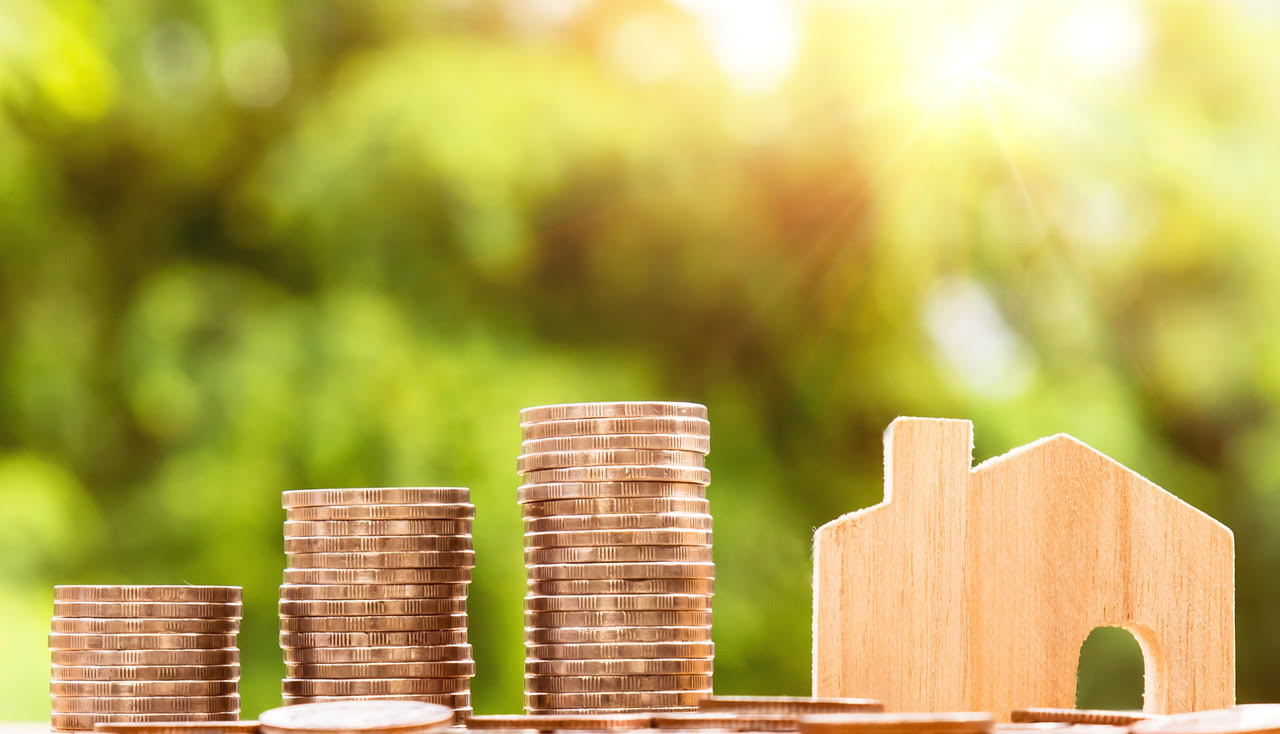 Equity Release – releasing money from your home without having to move

Equity release is a way of releasing money from your home without having to move, either by taking out a type of loan secured against your home or by selling all or part of your home to a home reversion company.

Currently 1 in 51 people take out equity release loans to bolster their day-to-day retirement finances. The findings from a new survey[1] underscore the growing use of the loans to fulfil retirement plans.

A third of people surveyed[2] said they were concerned about cost of living and believed they would need over £1,400 a month to cover expenses.

Analysis of the data shows that 21% of lifetime mortgages were partly or solely used for daily living expenses. This is a 5% growth compared to data gathered in 2017 and is part of the overall upward trend in the equity release sector.

Figures from the Equity Release Council showed a record of 82,000 homeowners taking advantage of equity release in 2018 – an increase of 24% since 2017.

The growth in people using lifetime mortgages as income during their retirement reflects the extent to which equity release is now viewed as a practical option for retirement planning.

Alongside more traditional sources of income such as pensions and other savings or investments, the use of property wealth is helping to boost the quality of retirement for increasing numbers of people.


This sits alongside the dramatic changes brought in under the pension freedoms, which made pensions far more efficient as a wealth vehicle in inheritance planning.

Thanks to the freedoms, pensions passed on are now taxed at the marginal income tax rate of the heir receiving them, tax-deferred if the heir keeps it in a pension rather than drawing on it, or aren’t taxed at all if the benefactor dies before 75.

Drawing less on a pension, and instead drawing on other assets to fund retirement, could allow someone to leave more money to their loved ones.

The most popular reasons people took out a lifetime mortgage was to make improvements to their home or garden (47.5%) and to clear an existing mortgage (37.9%). Other things the loans are used for include purchasing a new property and helping first-time buyers.

Nearly 450,000 equity release plans have been agreed since records began in 1992, with growing numbers choosing to access their housing wealth gradually over time.

According to data from the Equity Release Council, the total number of new equity release customers since 1992 stands at 441,277. More than half of these, a total of 249,145 customers, have unlocked property wealth over the past decade.

Anyone considering equity release should seek professional financial advice first, as this type of scheme won’t be right for everyone. Unlocking property wealth may affect the value of your estate and could affect your entitlement to means-tested state benefits, so it’s a good idea to talk it through with family members too.

JUST US FINANCIAL SOLUTIONS DO NOT OFFER ADVICE ON HOME REVERSION SCHEMES.

THINK CAREFULLY BEFORE SECURING OTHER DEBTS AGAINST YOUR HOME.

AS A MORTGAGE IS SECURED AGAINST YOUR HOME, IT MAY BE REPOSSESSED IF YOU DO NOT KEEP UP WITH REPAYMENTS ON YOUR MORTGAGE.

EQUITY RELEASED FROM YOUR HOME WILL ALSO BE SECURED AGAINST IT.

EQUITY RELEASE IS NOT RIGHT FOR EVERYONE AND MAY REDUCE THE VALUE OF YOUR ESTATE.

JUFS are a London Mortgage Company and Equity Release Broker offering a comprehensive range of financial services. Call 020 7562 5767 or send a message via our Contact Form.