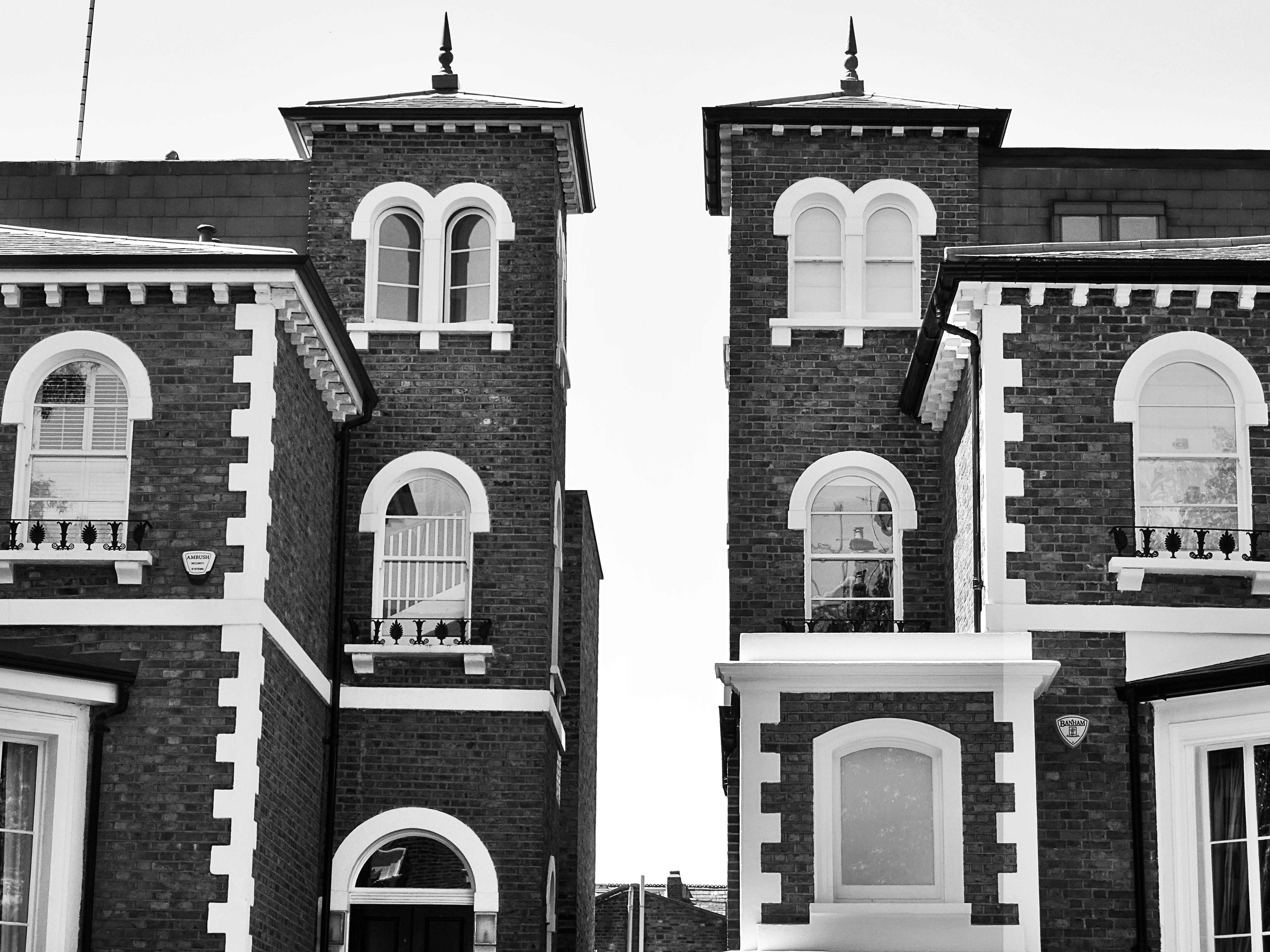 We all know we that, statistically, we are living longer as a nation, having a longer retirement period and perhaps wanting to get more or different things from retirement than previous generations. Increasingly, we see today’s modern retiree approaching their retirement in a different manner and asking the following questions?

Our eyes were opened in 2018 when we were approached by a client in his late 40’s.

His father was thinking of equity release. Oh dear, we rushed to the conclusion, he is probably more in need for a Power of Attorney to pass the decision making to his son, before he falls into the clutches of dementia.

As experienced financial advisors we knew – equity release equals bad news, or at least that is a common perception. Well, we were wrong, wrong and wrong again.

Several eye opening months later we had helped him successfully negotiate and complete on an equity release process on his sizeable family home of 40 years in Berkshire. This Septgenerian had just helped his daughter on the housing ladder, funding the large deposit on her home purchase. And, he made arrangements to cover school fees for his son’s three children. Further extensions to his home were also made, meaning the whole family could still go back and stay for family get togethers.

So actually, he was utilising his assets within his lifetime.

Equity Release – 6 things you may not know about

There is a big difference between Lifetime Mortgages and Home Reversion plans
It is possible to get a fixed rate for life
It is possible to port a lifetime mortgage to another property
Equity Release lending is monitored by the Equity Release Council and regulated by the Financial Conduct Authority.
Most people who take out an equity release plan do so between the ages of 65 and 75 (69.7%)
Inheritance tax is due on homes worth over £1million

THINK CAREFULLY BEFORE SECURING OTHER DEBTS AGAINST YOUR HOME. YOUR HOME MAY BE REPOSSESSED IF YOU DO NOT KEEP UP REPAYMENTS ON YOUR MORTGAGE.