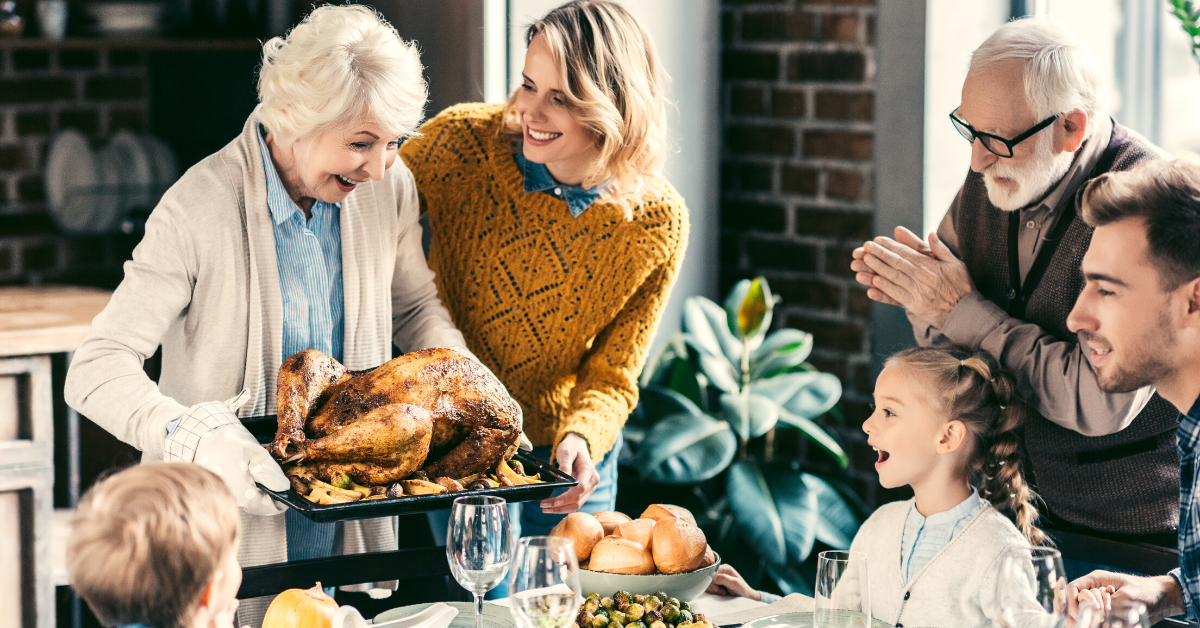 
‘No, thanks’ to downsizing – more baby boomers plan to stay in their own home with equity release

A growing number of ageing baby boomers are saying, ‘No, thanks’ to downsizing, choosing instead to remain in the same house in which they raised their family and created lifelong memories.

Over two thirds of people say they plan to stay in their own home during their retirement, according to new research[1]. The findings suggest nearly 14 million people plan to remain in their current home when they retire. Typically, people look to downsize or move to retirement housing following a negative event, such as health issues or the death of a spouse.

Lifetime mortgages are an increasingly popular form of equity release because, for many people, a large proportion of their wealth is tied up in the value of their home. A lifetime mortgage involves taking a type of mortgage that does not require monthly repayments. However, with some plans, rather than rolling up the interest, you can opt to make monthly repayments if you wish.

You retain ownership of your home, and interest on the loan is rolled up (compounded). The loan and the rolled-up interest is repaid by your estate when you either die or move into long-term care. If you are part of a couple, the repayment is not made until the last remaining person living in the home either dies or moves into care, meaning that both you and your partner are free to live in your home for the rest of your lives.

Of those who say they will stay, an increasing percentage will use their property to generate income through equity release. The research highlights that 69% of adults say they will remain in their current home in old age when asked what they are most likely to do with their main property in retirement.

There has been a 5% increase in three years, compared to when the survey was last carried out in 2016. The second most popular option was downsizing at 24%, with less than 4% of those surveyed saying they would sell or rent their house when they retire.

People who want to grow older in their homes

Of the respondents who said they would remain in their home, 6% plan to release cash from the property, up from 5% in 2016. This increase is in line with the growing popularity of equity release options, which includes lifetime mortgages.

The latest figures from the Equity Release Council[2] reveal that in the first two quarters of 2019, £1.85 billion was lent to customers using equity release, more than double the amount in the first two quarters of 2016 at £908 million. Equity release may be an option to consider for some people who want to grow older in their homes and need to make improvements to make life more comfortable and their property more accessible.


The reality is that increasingly fewer people are budging in retirement. Instead, they are ageing in place, preferring to remain in their own homes for as long as possible, whether to keep the family home, stay close to friends or remain in comfortable and familiar surroundings. To discuss your situation, please speak to us for further information on 020 7562 5767 or send a message via our Contact Form.

EQUITY RELEASE MAY INVOLVE A HOME REVERSION PLAN OR LIFETIME MORTGAGE WHICH IS SECURED AGAINST YOUR PROPERTY.

TO UNDERSTAND THE FEATURES AND RISKS, ASK FOR A PERSONALISED ILLUSTRATION.

EQUITY RELEASE REQUIRES PAYING OFF ANY EXISTING MORTGAGE. ANY MONEY RELEASED, PLUS ACCRUED INTEREST, TO BE REPAID UPON DEATH OR WHEN MOVING INTO LONG-TERM CARE.

EQUITY RELEASE WILL AFFECT POTENTIAL INHERITANCE AND YOUR ENTITLEMENT TO MEANS-TESTED BENEFITS BOTH NOW AND IN THE FUTURE.

[2] The latest edition was produced in Autumn 2019 using data from new plans taken out in the first half of 2019, alongside historic data and external sources as indicated in the report. All figures quoted are aggregated for the whole market and do not represent the business of individual member firms.