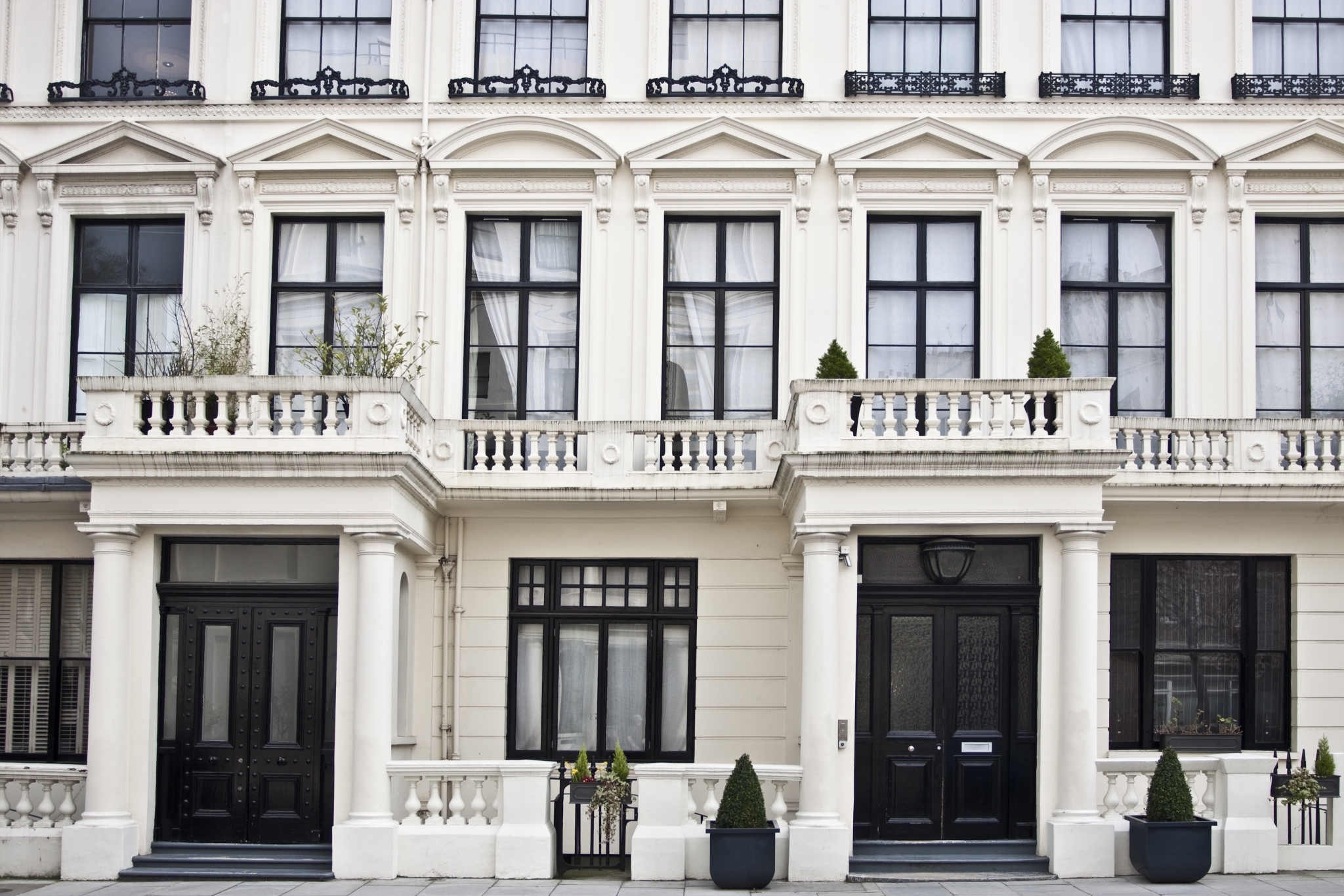 Posted at 14:03h in Finance by Dominic Hennessy 0 Comments
0 Likes

Financial commentators love a crisis. It’s a time to be smug, speaking with their perfect 20:20 hindsight on what’s happened and a chance to demonise all those involved. Their sights are now firmly trained on London house prices and fears of a property bubble in the market.

Their trigger fingers are twitching to report on any apparent slump as a bubble, a crash, a crisis, end of the world doomsday scenario or worse still, the result of bankers.

This indignant outrage was then further stoked by the announcement by Savills that London is now the most expensive city in the world to live in.

At Just Us however, we tend to take their wild speculation with a rather healthy pinch of salt.

Back in July, we looked at whether the froth had come out of the London property market and concluded that while growth rates may have slowed, (although still rising at 2.1% on average for that month), London’s market was still a healthy proposition. The fact that the fierce growth of the previous 18 months was starting to rise less steeply should be no cause for alarm.

But wait, the tabloids have piped up (in their condescending, overly nasal voices), any slump, even a slump in growth should mean that we’re about to hit an almighty crash.

Does a drop in London house prices mean we’re doomed?

Our answer is simple.

No, the London property market is not doomed, nor will this supposed bubble burst.

For starters, prediction of a property bubble is almost impossible. Almost every economic bubble has only been labelled a bubble after prices have fallen. The bubbles themselves are based on overly confident investors, putting money into grossly overvalued stock, combined with outrageous and unsustainable loans by the banks.

None of this is happening in London, where the average price recently hit above £500,000.

What has actually happened to London House Prices

The growth in London has shifted from high value areas such as Westminster, Kensington and Chelsea to the wider market. The fastest growth is moving to boroughs such as Lambeth and Dagenham (both seeing growth of above 25% in the past year). And prices elsewhere in the city are still increasing.

Factually – buy to let lending criteria has become tighter in the last couple of months.

Anecdotally we see further layers of underwriting being put into the mortgage lending process – always a clear indicator that banks are to slow things down.

We have had off the record conversations that indicate banks want the recovery to continue – but the pace to slow down.

We suspect – but have no evidence whatsoever – that conversations take place between government and the banks at a senior level around lending, rates and rates of approvals..

London house prices will still be higher than regional property prices as a whole, even if those regions experience faster growth. A slight drop in asking prices shows that buyers are looking for a bargain (surprise, surprise), not that we’re about to feel a huge market crash!

The development of brown field sites by the government is being done to combat a lack of supply, not increase demand; as London remains desirable, more so than ever in the mid-range housing market.

Crazy spikes at the very top of the market are of little concern to the other 3.7 million properties in the capital. The London property market remains resilient.